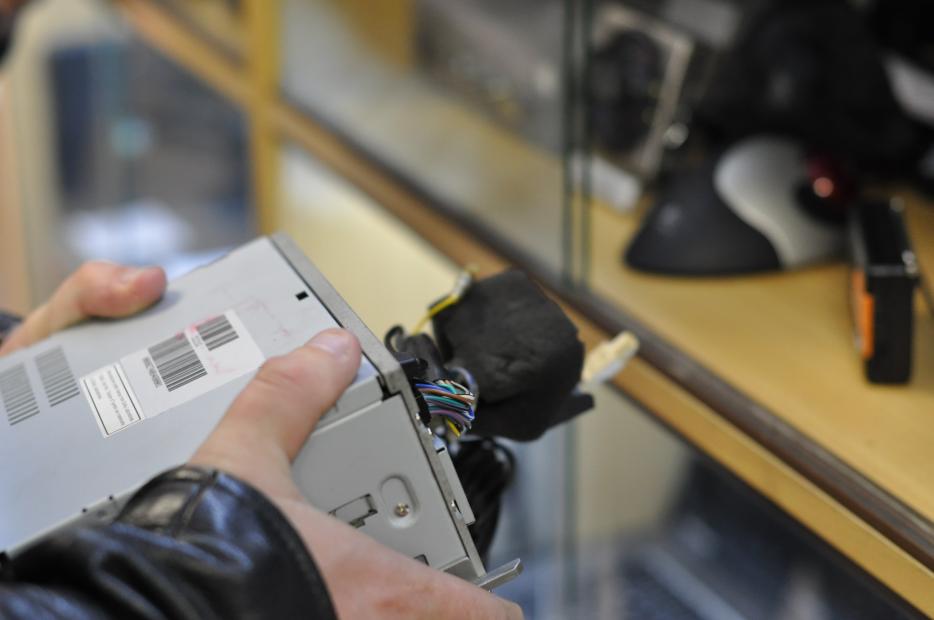 (Prague, October 6, 2017) In the 2nd quarter of 2017, the Czech Trade Inspection Authority carried out inspections of bazaars and pawnshops and detected breaches of law in half of the cases. Vendors most frequently didn’t inform about claims conditions and in the bill of purchase they didn’t indicate that the product was already used or that it has defects. “The Czech Trade Inspection Authority will continue in these inspections because results confirmed shortcomings in a half of the inspected workplaces. However, there is a positive news – we didn’t detect any breach of the Act No. 247/2006 Coll. Act No. 247/2006 Coll., on Restrictions of Night Operations of Pawnshops and Other Establishments, i.e. from 10 p.m. to 6 a.m. when pawn as well as purchase and sale of all used products and products without bills of purchase is prohibited,” said the Director General of the Czech Trade Inspection Authority Mojmír Bezecný.

CTIA banned a dangerous toy - a key ring for children

Inspection in eastern Bohemia proved the sale of alcohol to juveniles