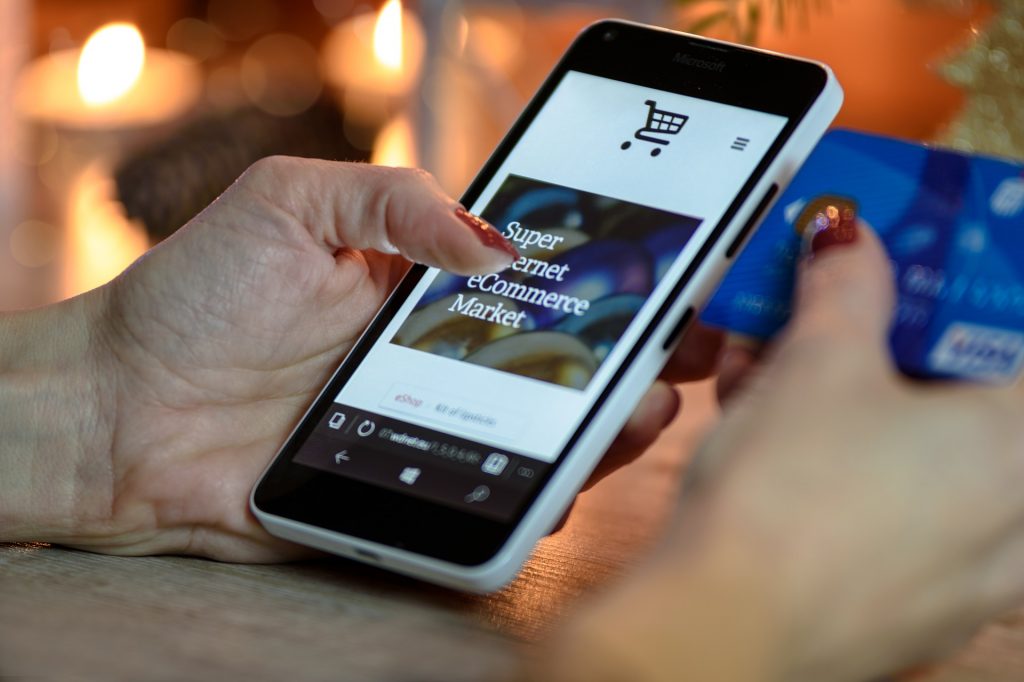 (Prague, November 10, 2017) The Czech Trade Inspection Authority carries out inspections of Czech e-shops. In the third quarter of 2017, it carried out 203 inspections and detected violations in more than 84% of cases. “The number of inspections with findings almost doubled during the past two years. CTIA uses its long-term experience and targets on problematic e-shops and reacts to submissions from consumers. Generally speaking, we often see that e-shops operators avoid their obligations to inform consumers about alternative dispute resolution bodies as imposed on them by the amendment of the Act on Consumer Protection,” said the Director General of the Czech Trade Inspection Authority Mojmír Bezecný.