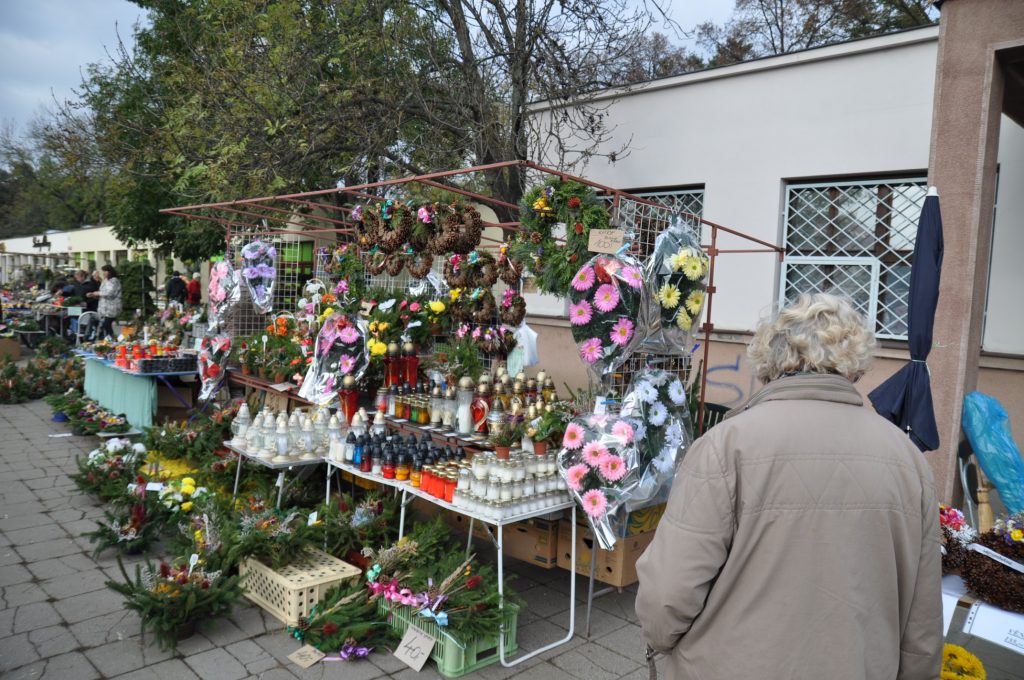 (Ostrava, November 18, 2019) The Czech Trade Inspection Authority of the Olomouc and Moravian-Silesian Regions evaluated the inspections of the sale of All Soul’s Day goods. During this period it carried out 69 inspections and found deficiencies in more than a half of the inspected traders. “The total of 37 on-the-spot fines amounting to CZK 43,600 were imposed for the deficiencies found. In 4 cases, the identified deficiencies resulted in initiating administrative proceedings. Furthermore, in 15 cases the inspectors banned the sale of 266 items in the value of CZK 23,769 until remedy of the deficiencies would be made,” said the Director of Regional Inspectorate Boris Stabryn.

Inspections of e-shops during first wave of pandemics

A petrol sample failed in July