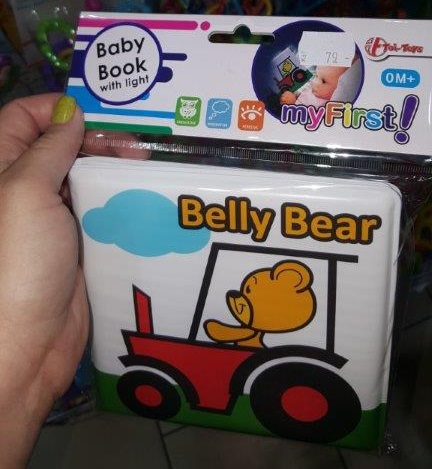 (Prague, October 15, 2018) In the second quarter of 2018, the Czech Trade Inspection Authority carried out inspections aimed at compliance with the requirements for manufacturers and distributors of toys, as set by the Act on Technical Requirements for Products. In the period under review, 402 inspections were carried out, including 208 cases within which breaches of the Act were detected. "Reports from the inspectorates confirmed that the situation in the national market doesn’t significantly change. Some models of toys still have the same shortcomings that are of predominantly administrative nature. Inspected toys lack precise identification or the CE mark of conformity, there is no information about their manufacturer or importer to the EU. Such products are offered and sold without any warnings, while in some cases such information is displayed only in foreign languages," says the Director General of the Czech Trade Inspection Authority Mojmír Bezecný.

CTIA bans a toy ship due to lead

What you are entitled to during an airport staff strike

CTIA bans a police car toy due to lead