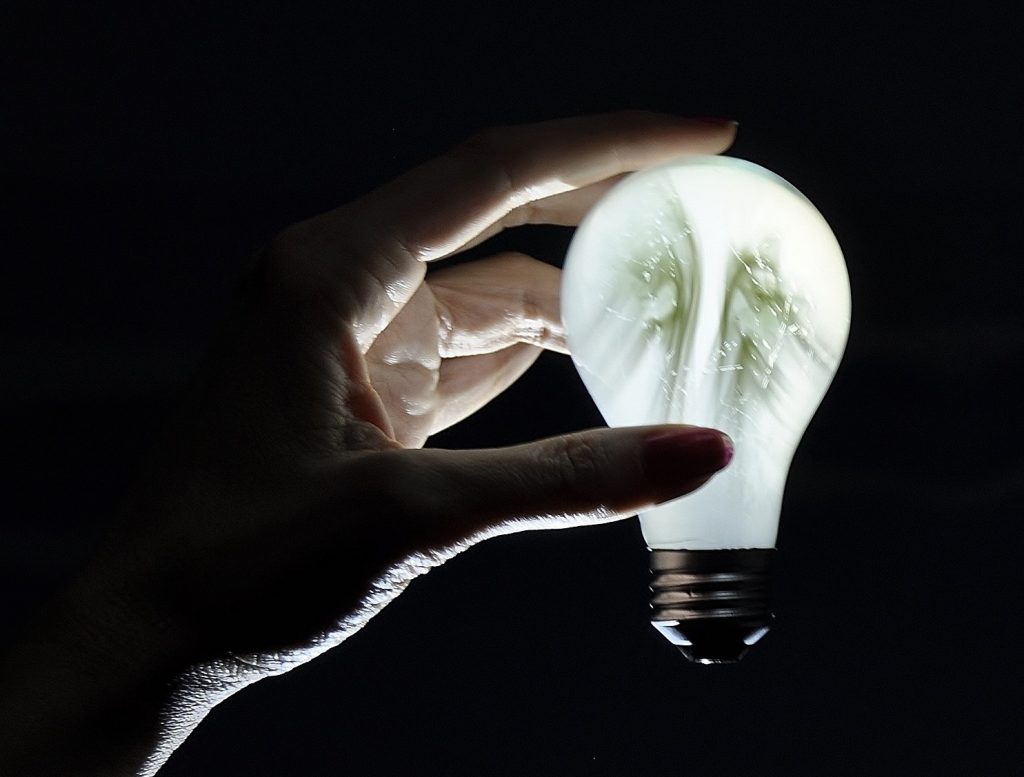 (Prague, March 13, 2018) During past weeks, the Czech Trade Inspection Authority has seen a significant increase regarding consumers’ requests for out-of-court resolution of disputes against a company that originally offered change of energy supplier under “more favourable” conditions, giving also saving bulbs as a present to consumers. It is possible to withdraw from the contract during 14 days after it is concluded and terminate the contract during 15 days after services start being provided. However, companies “use” the original “free present” (bulbs) requiring consumers to pay usually CZK 2,000. It is a “hidden” fee for the fact that consumers subsequently change their mind and withdraw from the contract on the change of their energy supplier, but such companies breach law by doing so, because the consumer has the right to withdraw from the contract without any sanctions, while the high price of bulbs is a sanction indeed.

1Q of 2022: CTIA took 2,600 items of counterfeit goods for almost CZK 5 million in the first quarter of this year

Two suspicions of discrimination during CTIA inspections so far this year