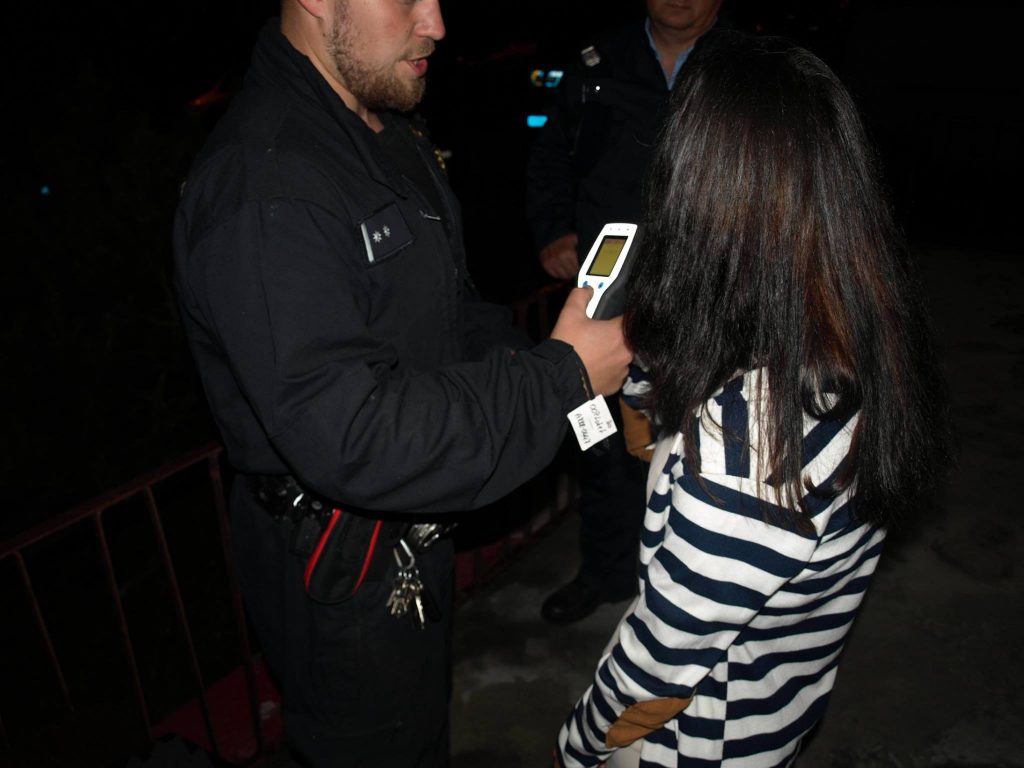 (Prague, January 29, 2019) The Czech Trade Inspection Authority took part in the national inspection called HAD (Czech initials for gambling, alcohol and children). It showed up that vendors still don’t comply with the Act on Consumer Protection and also breach the prohibition to sell alcohol to persons under 18 years. “Our experience so far has shown that participation of juveniles within the inspections increases their effectiveness,” said Mojmír Bezecný, the Director General of the CTIA about the new element used within inspections. “We suppose that it is also a useful tool for a more effective fight against alcoholism and addiction among children and youth in the Czech Republic which contributes to the general awareness of the harmfulness of addictive substances among juvenile groups,” he added.