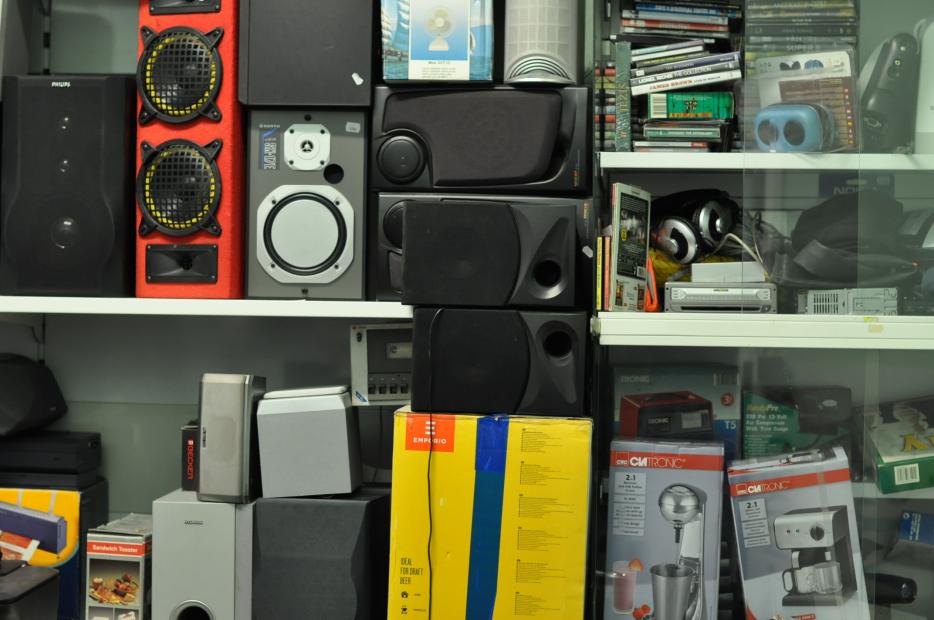 (Prague, March 13, 2019) During 3018, the Czech Trade Inspection Authority inspected compliance with law in bazaars and pawnshops. In total, the CTIA carried out 433 inspections and found 220 infringements, which as more than 50% of cases. Most often, traders violated the obligation to inform consumers about the possibility to claim goods or didn’t indicate in the proof of purchase that it was second-hand or defective goods. “During the inspections of bazaars and pawnshops, there was a slight decrease in the number of infringements compared to 2017, by almost 4%. Despite this fact, deficiencies were detected in more than a half of the inspected workplaces in 2018. That is why the CTIA plans to continue these inspections in 2019,”said Mojmír Bezecný, Director General of the Czech Trade Inspection Authority.

In Q3 2021, the CTIA took counterfeits for more than CZK 30 million